Possession of Marijuana, K2, and Wax 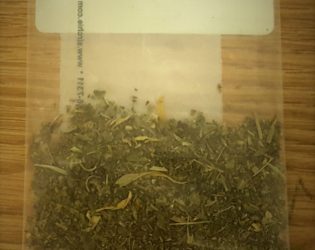 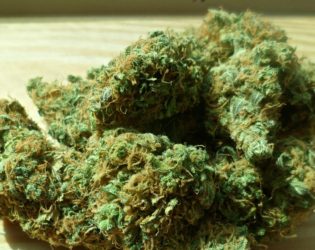 “Synthetic marijuana” is a phrase that refers to designer drugs made by applying chemicals that mirror (with great distortion and often catastrophic effect) the effects of cannabis. K2, Spice, LOL, Potpourri, and other varieties of synthetic cannabinoids were previously sold in smoke shops that operated in the grey-area of the law.

Additionally, Texas has passed a catch-all provision, which would cover any newly created synthetic drug that has yet to be classified as illegal, but mirrors the effects or structure of an already illegal substance. Manufacture/delivery of such “miscellaneous substances” (not otherwise listed as illegal to possess or manufacture under Texas law) is a Class A misdemeanor offense. Possession of such “unlisted” substances is punishable as a Class B misdemeanor offense.

The bottom line is, if you have been arrested for the possession, sale, or delivery of synthetic marijuana, you need a lawyer who focuses on drug charges and can evaluate whether the substance you allegedly possessed was, in fact, illegal at the time you possessed it, in addition to evaluating the legality of the stop and search.

The information you obtain at this site is not, nor is it intended to be, legal advice. There are no two cases that are the same. You should consult an attorney for advice regarding your individual situation. I welcome the opportunity to serve you and invite your calls, letters and electronic mail. Simply contacting an attorney does not create an attorney-client relationship.