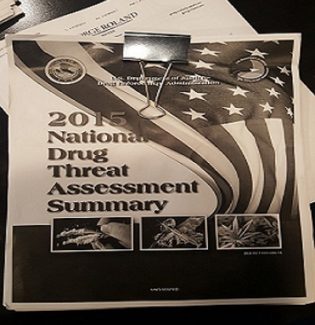 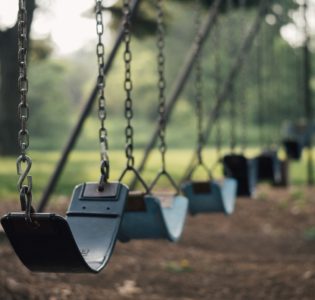 A person can be charged with felony drug possession charges  if the person intentionally or knowingly possesses a controlled substance. Generally, when a person is not found in immediate possession of a drug—for example, if the drugs are found in the backseat of a car the Accused person is borrowing—police will try to affirmatively link the person to the controlled substance.

Felony drug charges include possession of any amount of THC oil or wax, as well as other drugs such as heroin, cocaine, or MDMA.

The potential punishment for possession of a controlled substance depends on several factors, including: the penalty group of the substance; the amount of the substance possessed; whether possession occurred in a drug free zone (below); and whether manufacture or delivery (selling drugs) is alleged.

Punishment can range from 180 days in a state jail facility and a fine of up to $10,000 to life in prison and a fine of $250,000. What you do BEFORE you are indicted matters, and can greatly lessen punishment. Don’t wait until you are indicted to contact a lawyer. Additionally, Denton has new felony drug court programs designed to address drug use, not merely punish.

An arrest for possession in a drug free zone makes already serious felony drug charges even more serious. “Drug-free zones” include schools and colleges, playgrounds, and facilities generally oriented toward people under 18 years of age or families.

If a person is convicted of possessing drugs or marijuana near a drug-free zone, the penalty is enhanced. Additionally, for some offenses, the minimum term of imprisonment is increased by 5 years, and the maximum fine  is doubled. Punishment that is increased for an offense involving a drug-free zone may not run concurrently.

While the most common felony drug charge is possession, you can be charged with a higher offense for selling drugs. Manufacture/delivery of a controlled substance is a higher level of offense than mere possession of the same controlled substance. Punishment is enhanced if a child younger than 18 years of age is present during the manufacture.

The information you obtain at this site is not, nor is it intended to be, legal advice. There are no two cases that are the same. You should consult an attorney for advice regarding your individual situation. I welcome the opportunity to serve you and invite your calls, letters and electronic mail. Simply contacting an attorney does not create an attorney-client relationship.